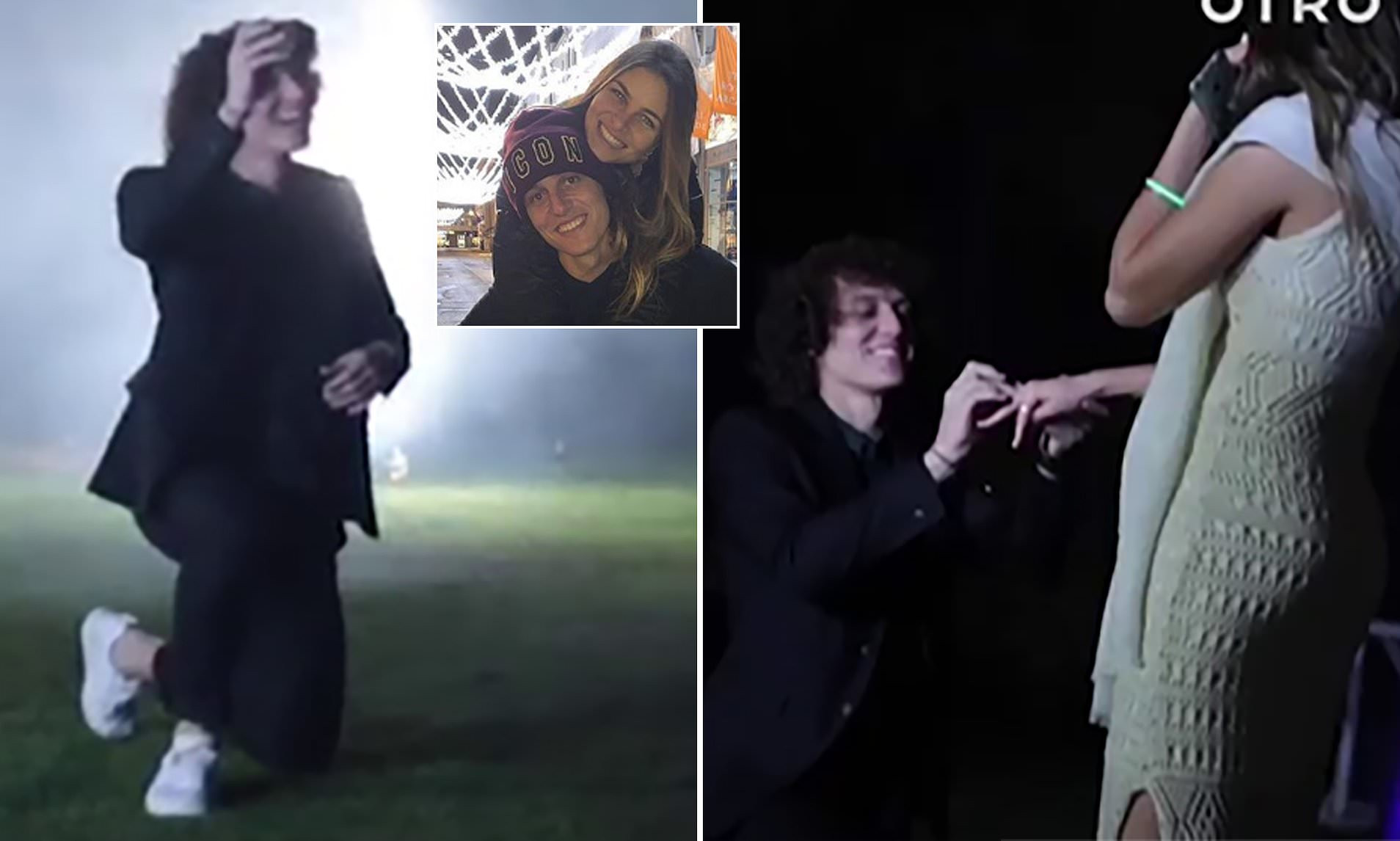 Chelsea and Brazilian defender, David Luiz, has proposed to his girlfriend, Sara Madeira, and he did it in a very special way.

In a video posted to social media on Thursday, the 31-year-old made the move with a show of silver fireworks and lights show as he went down on one knee to ask Madeira to marry him and she said yes.

The clip was shared to Instagram by video-sharing app Otro, that wrote: 'We hear wedding bells! David Luiz proposed in emphatic style. Congrats guys!'
Madeira, a Portuguese dentist, has been dating David Luiz since 2014 during his days at Paris Saint-Germain.

Email ThisBlogThis!Share to TwitterShare to FacebookShare to Pinterest
Tags: entertainment

TUNESOVEN.com is a Nigerian entertainment news site that provides a platform for Nigerian audience to consume and interact with compelling and interesting content.

TUNESOVEN VIDEO OF THE WEEK

No one has ever become poor by giving, Please Donate

TO Recent in Gospel

It's official!... The Joy of Salvation C&S church choir aka "the anointed voice of God" is thrilled to announce the r... 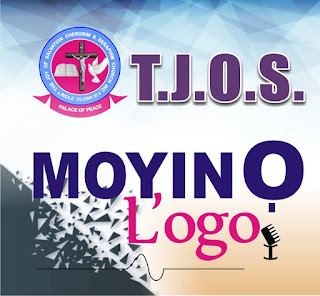 TUNESOVEN SONG OF THE WEEK 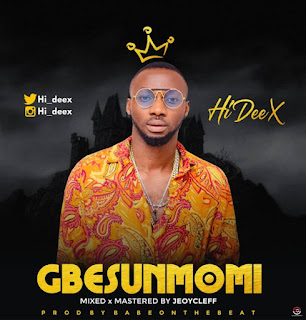